Capitalism, socialism, and communism are three key concepts in social studies, with complex definitions and complicated histories. Explaining these concepts in the classroom is muddled even more by how these words are used in modern media. The meaning is often obscured by political alliances and deliberate attempts to mislead.

The words capitalism, socialism, and communism describe different economic systems. A simple and effective way to present these key concepts in the classroom is through the economic continuum illustrated by the chart below. Students are much more likely to grasp the key differences if these concepts are first presented separate from political systems such as autocracy, theocracy, or democracy.

Capitalism, socialism, and communism are also easier to understand and remember when the histories of the words are explored. 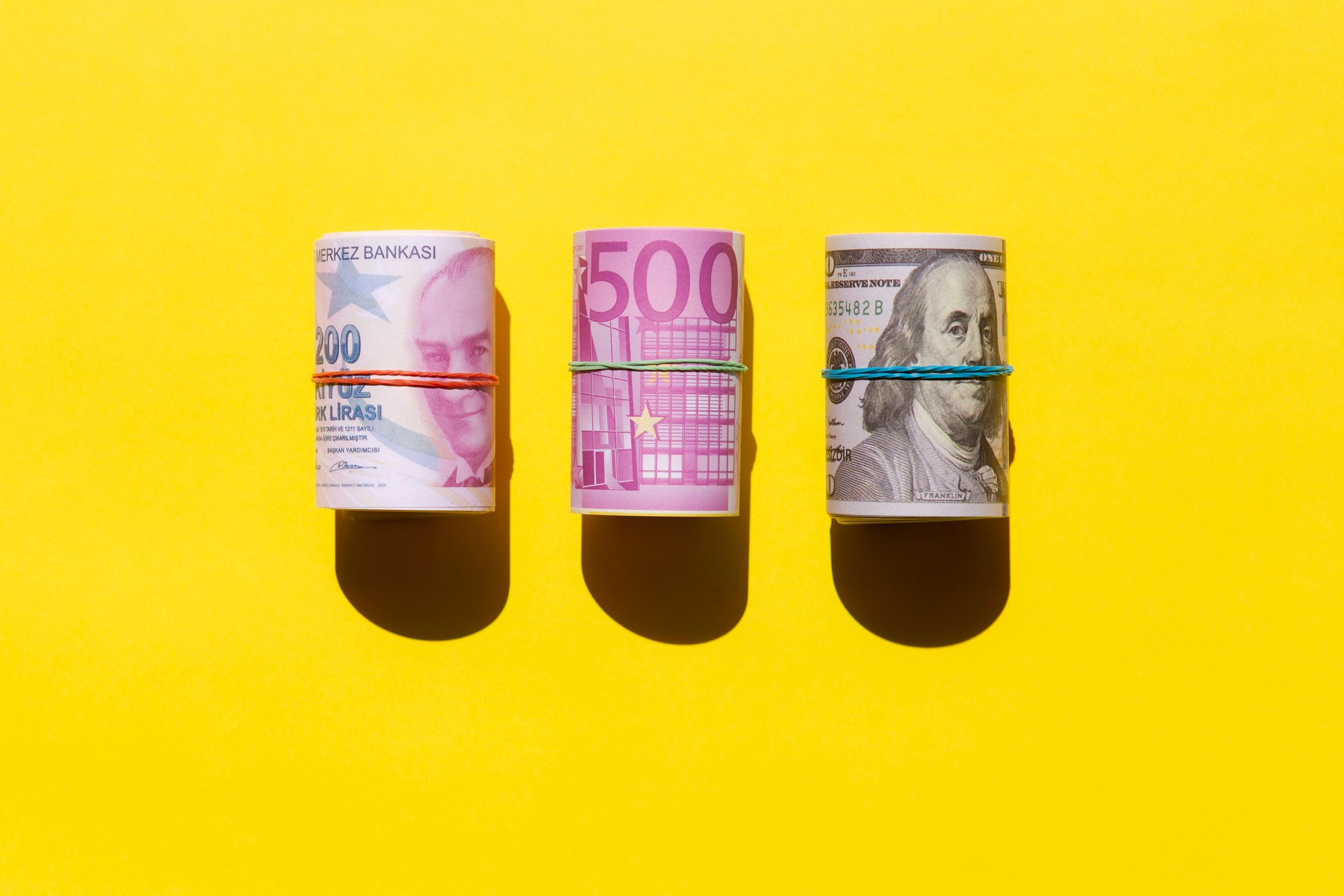 Capitalism and socialism first came into use in the 1830s. Capitalism described an economic system in which wealth (or capital, another word for wealth) was owned by individuals for their personal profit. The British policy of government regulation of trade called mercantilism was being abandoned by the 1830s, and the free market (not the government) determined the production and distribution of goods. The word capitalism was a product of the changing economy of Great Britain during the Industrial Revolution.

The word socialism also began to be used in the 1830s, to describe a system different from capitalism. Socialism held that groups of people should own and regulate the economy for the benefit of all the members, not just a few. Early nineteenth-century socialists were often disturbed by the economic and social changes caused by the Industrial Revolution. In the first half of the nineteenth century, socialist ideals inspired utopian communities such as the transcendentalists’ Brook Farm, Robert Owen’s New Harmony, and the Oneida Community. An even older ideal of Christian socialism described in the Bible inspired religious socialist communities such as the Shakers, Rappites, Amana Colonies, and Hutterites. Even the term social studies alludes to how a community or wider society benefits from shared knowledge.

Communism was first a French word, coined in the 1840s, to describe a system of collective ownership in which individuals did not own private property and worked together for the benefit of all community members. This new French word described ideals similar to the English concept of socialism and derived from the word common, meaning something is free or open to everyone.

The word communism was adopted by Karl Marx and Frederick Engels in the 1850s to describe their ideology of opposing industrial capitalism. Marxist communism sought the overthrow of governments supporting a capitalist economy. By 1918, communism was the ideology of Russia’s Bolshevik Revolution and was associated with a single authoritarian political party. The combined economic and political ideology of modern communism was implemented in the Soviet Union (1922), the People’s Republic of China (1949), North Korea (1948), North Vietnam (1945), and Cuba (1965). 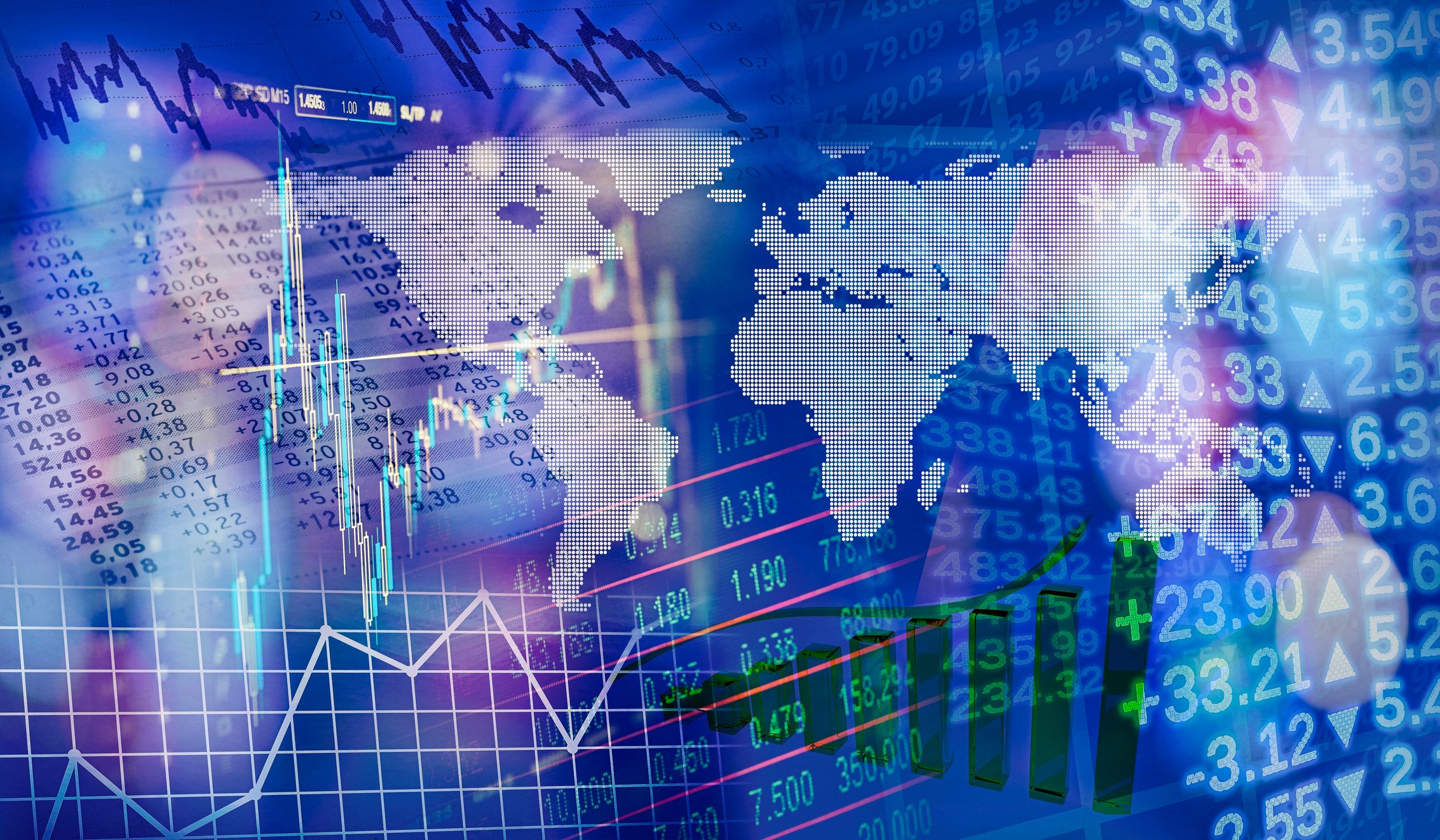 Today, the historical words capitalism, socialism, and communism do not fully capture the economic systems of nations. New words are also used to describe economic systems: free market system; mixed economy; command economy. But these modern words can still lead to confusion because, in reality, modern nations are not purely free market capitalist or purely command/communist. In recent years, communist China and Cuba have loosened economic restrictions and allowed free market activities. On the other hand, the United States regulates many aspects of its economy and owns and manages very “socialist” enterprises such as public schools, public transportation, and public libraries.

In other words, communism, socialism, and capitalism are a continuum, with modern national economics falling somewhere in the middle, or mixed, zone. In American politics, those aligned to the right of the political spectrum are more likely to support free market policies, and those to the left are more likely to support government intervention in the economy. Recent polls by the Pew Research Center demonstrate how the political alliances of Americans influence perceptions of these words.

Ultimately, nations and citizens of nations must decide how much government regulation of the economy is appropriate. Therefore, a clear understanding of the historical developments, meaning, political associations, and synonyms of these three words is essential in social studies.