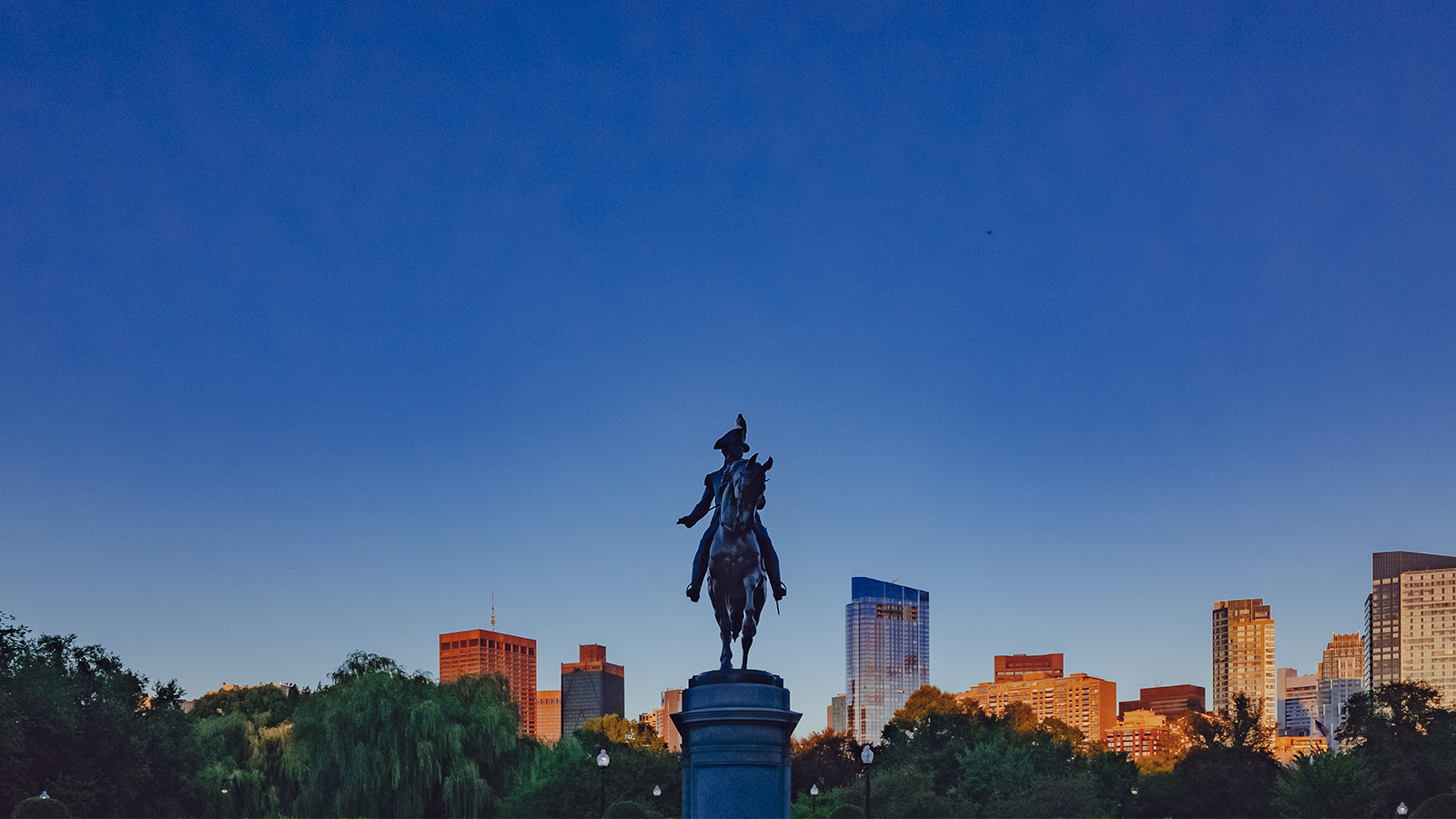 History is rarely at the top of polls of “favorite subjects in school.” While a magical cure for history aversion has yet to be discovered, the following three tips for connecting the past to the present can make history lessons more relevant to students’ lives.

1. Compare historical cities to modern locations familiar to your students

Connecting the dots between the past and the present is an easy way to make learning relevant, especially in a subject heavy with dates and events to memorize. Comparing historical cities with modern locations will put them into context for your students.

For example, Memphis, Egypt in 3000 BCE had around 30,000 people. Ancient Rome probably had a half a million people around 25 BCE. Beijing, China had approximately 1.27 million in 1500 CE. For students, population numbers are meaningless without a point of reference.

Asking students to compare what appear to be meaningless facts and figures on paper to a modern equivalent helps history become more real. History lessons are full of epic journeys on foot, horseback, by river, or sea. Next time you discuss the travels of explorers or pioneers, compare the timeline of the historical journey to one required to make that same trip today. Discuss how travel conditions differed in a pre-industrial world without cars, planes, rest stops, fast food, and hotels.

For example, the first voyage of Christopher Columbus took about two and a half months. Ask students to determine how long a flight from Spain to the Bahamas (probably Columbus’s first stop) would take today (answer: around 11 hours). You can also have them consider the misery of enslaved Africans on the Middle Passage trapped in a ship’s hold for six or more week; today, we complain about having to spend a day in an airport.

If Marco Polo had walked a straight line from Venice, Italy to Beijing, China, he would have traveled 5302 miles. Most humans can walk from 10 to 20 miles a day.  If he had walked 15 miles EVERY day, he would have walked for almost a year (353 days). In reality, Marco Polo’s travels weren’t that “speedy” because he did not travel in a straight line. He took three years just to get to China. Asking students to map long historical journeys encourages a closer examination of maps and thoughtful analysis of how our lives differ from those of people in the past. (Here’s a helpful distance calculator for determining miles traveled on historical journeys.)

3. Consider if events in a history lesson are still relevant today

Students over the years asked me if modern Egyptians still worship Isis and if modern Greeks still build temples to Athena and Zeus. Those questions made me realize how many times students are left hanging when we jump from one historical culture to another. Conclude your lessons or instructional units with a modern, real-world update. For example, ask students to compare the city-states of the ancient world to a modern political map. Where are the city-states and kingdoms Kush, Punt, Carthage, and Mesopotamia on the modern map?

In American history, connect the dots between a historical event and its modern counterpart.  For example, the Food and Drug Act of 1906 didn’t just exist while Americans were reading Sinclair’sThe Jungle, and even today additions and modifications continue to be made to this influential law. New Deal programs didn’t disappear when World War II began; most continue to exist in some form in the 21st century.

Cynthia W. Resor was a middle and high school social studies teacher before earning her Ph.D. in history. She is currently a professor of social studies education at Eastern Kentucky University. She is the author of a blog, Primary Source Bazaar, and three books on teaching social history themes using essential questions and primary sources: Discovering Quacks, Utopias, and Cemeteries: Modern Lessons from Historical Themes,  Investigating Family, Food, and Housing Themes in Social Studies and Exploring Vacation and Etiquette Themes in Social Studies.