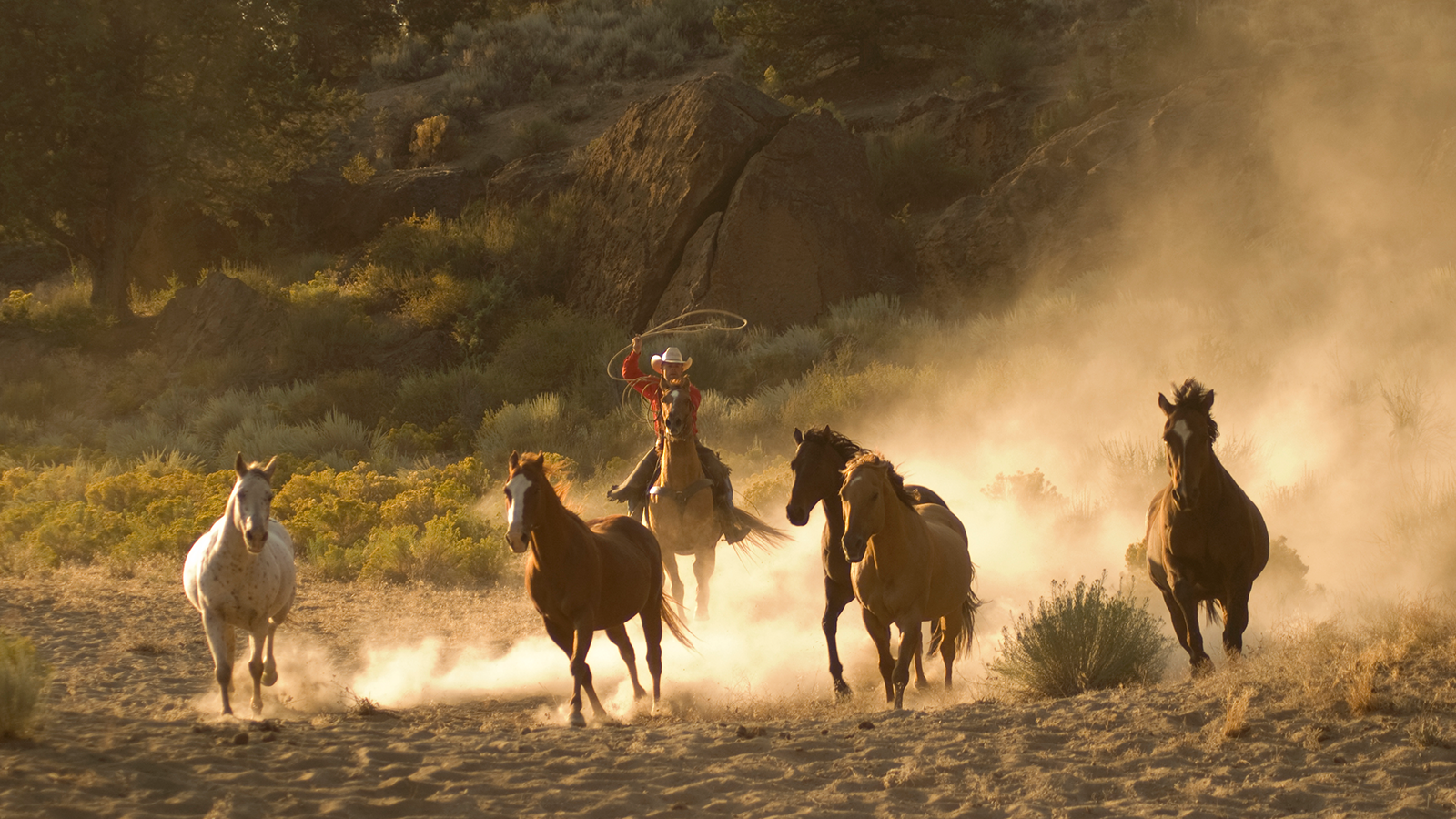 Cowboys are found in many countries around the world. In Chile, they are called huasos, in Argentina gauchos, in Australia jackeroos, and in Venezuela llaneros. The original cowboys in North America were Spanish and were called vaqueros. They were very skilled in driving and handling the long-horned cattle that they introduced to on the continent in the seventeenth century. As with the black cowboys, Mexican cowboys also faced discrimination, earning less pay and being prevented from advancing to foreman or trail boss.

The myth of the Wild West was nurtured through stories and movies. There were few Mexicans in these stories, even though vaqueros made up more than half the workforce on most Texas and southwestern ranches. The vaqueros that were mentioned were regarded as lazy and untrustworthy with a weakness for women and liquor. Typically, in western mythology, the Mexican cowboy was portrayed as a villain. However, there were some Wild West shows that featured outstanding vaquero horsemen. In 1894, the best charros (Mexican cowboys) made their first major expedition into the United States for a tour with Buffalo Bill’s Wild West Show in New York. These skilled vaqueros were known as the Congress of Rough Riders of the World.

Cattle roundups were called rodeos, from the Spanish word rodear, which means “to go around” or “to surround.” Fiestas, which featured exhibitions of riding and roping, were held to celebrate the end of the roundup. At this time, the charreada (riding competition) was established. The early charreadas served as a venue where men of any social class could prove their worth and gain statue. North American rodeo origins can be traced to these festival pastimes in Mexico, and today include many of the same events. Teaching about the American West offers an opportunity for students to dive deep into the various groups that were prevalent during the expansion period. Start with an essential question to spark inquiry. Ask students, “Why do you think the stories of vaqueros have been written out of American history?”

Hernando Cortés, who settled to ranching after conquering Mexico, is credited with the first branding in America. The purpose of a brand was, and still is, not only to mark an animal according to which ranch it belonged but also to mark it so the brand could not be changed by rustlers (cattle thieves). Ask students to design their own brands, based on what best represents them. Determine if the brands could easily be altered by rustlers.

Incorporate the Spanish language into your lessons to uncover deeper meaning. Ask students to research Spanish words and their meanings and how they have changed in the rodeo world. Here are some ideas to start with:

Additionally, many expressions and sayings can be contributed to the vaquero. Have students make the connections between the sayings and cowboy life:

Finally, have students research famous vaqueros and form their own student-led inquiry by asking questions about these individuals: Have students compare the stylistic differences between the charro and the American cowboy. Cowboys wore Wrangler jeans, plaid button-up shirts, cowboy boots, and a prized silver belt buckle, while Charros wore more formal and elegant clothing, handcrafted sombreros, intricately tooled leather belts, and boots of the highest-quality calfskin. Cowboys mostly competed as individuals, whereas charros specialized in particular events but competed as members of teams. Cowboys tended to be professionals who traveled a competitive circuit in search of prize money, while charros were amateurs who competed primarily for tradition, status, and pride.

Information on vaqueros is documented in historical records and children’s literature. Some books to use are

American cowboys learned their trade from the Mexican vaquero: how to break a bronc, ride a herd, throw a lariat, and use a branding iron. Cowboy equipment, working techniques, clothes, entertainment, range law, and organizations have their roots in Mexico. Even the language of the charro became part of the English language. No curriculum on the American West would be complete without inclusion of vaqueros.